Do you have a battery backup on your garage door opener? If not, you could be in real trouble in the midst of a crisis. The team here at Starlite Garage Doors suggests you have an opener installed that has a battery backup as soon as you can.
What Does a Battery Backup Do?
Essentially, the battery back up on a garage door opener does the same thing any battery backup does for an electronic, it allows it to work when the power goes out. If a storm or other natural disaster comes along and knocks out the power to your neighborhood, you will need a way to get out of your garage. Yes, your system should have an emergency release, but is that enough?
The Danger of Not Having a Battery Backup
In the midst of a crisis situation, you have no idea how you’re going to function. People tend to panic and it makes it harder to work through difficult situations.

If you kept up with the news last year, there were many fires in California. Devastating fires that caused 44 people to die. Many of these people were found in their garages. Why? Because they couldn’t get the door open to evacuate.

So, why couldn’t they use the emergency release to get out? Some of them tried, but when you manually open your door, you have to be strong enough to lift it. A residential door could weigh as much as 150 pounds.

One woman who survived the fires had a battery backup opener installed as soon as she was back in her home. She wasn’t able to get her door open during the evacuation.
Should it be Mandated That Openers Have this Safety Feature?
Senator Bill Dodd’s has proposed a bill that battery backups are mandated on new opener installations. He feels that this is such a low cost upgrade that it is worth homeowners being trapped and possibly killed in their garages during natural disasters.

At this point, the bill has been brought before the Assembly and is due to go before the Senate for confirmation. It is possible that for new installations, it will become mandatory. In the meantime, the senator is requesting that people go ahead and make this upgrade on their old units. You never know when something tragic is going to happen, which is why being prepared is so important.
Call us Today For a New Opener
If you are ready to have an opener with a battery backup installed, call the team at Starlite Garage Doors today. We’ll get one of our professionals out to your home as soon as we can. It is our goal to help your family stay safe in the midst of crisis situations.

Call now so we can take care of this for you. We look forward to hearing from you. “Thank you for the opportunity to provide your family with reliable and affordable garage door repair.  We work hard everyday to deliver a service you’ll be happy with.  We’ll look forward to serving you soon!” 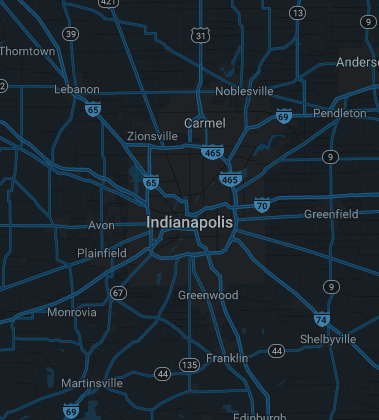 Customer Service is our #1 Priority

Proudly Serving all of Indianapolis

Proudly Serving All Of Cincinnati

We pride ourselves in taking care of garage door repairs right away. Our technicians are committed to using top quality tools and parts so you can have long-lasting repairs.